New album from one of Detroit’s own 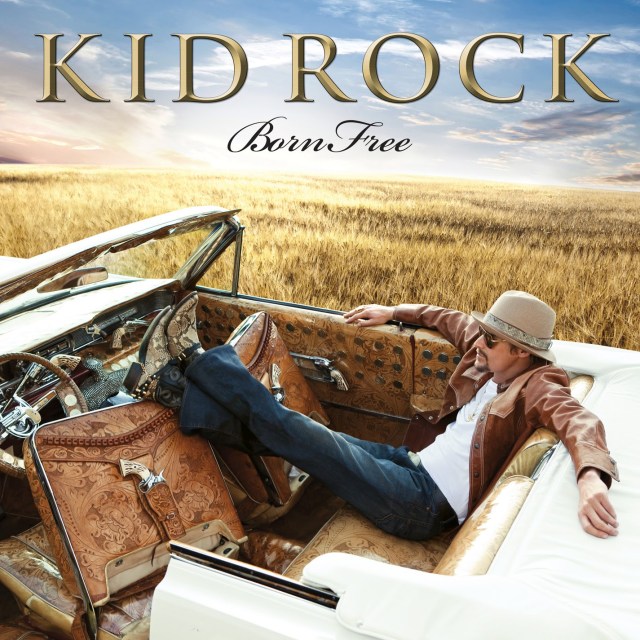 Detroit’s own Kid Rock dropped his new album yesterday, “Born Free.” If you caught any of the MLB playoffs on TBS this season you’ve more than likely heard the title track already. Rock also gave his hometown a glimpse of the album when he performed this summer at Pine Knob. The entire album was streaming free before yesterday’s release, but can now be purchased in most major outlets. (However, you won’t find it on iTunes, an outlet Rock hasn’t completely warmed up to yet. The Beatles joined iTunes yesterday which was a big deal if you didn’t notice.)

Rock revealed on VH1 that a tour to promote the album will more than likely take place next year sometime after his birthday. Dates for the tour have been announced including a birthday bash on January 15th to be held at Ford Field. If Rock’s latest Halloween Party offers any indications, the birthday bash will likely be pretty crazy.

Mistress Carrie from Boston’s Rock Station WAAF 97.7/107.3 dropped in for the fun. 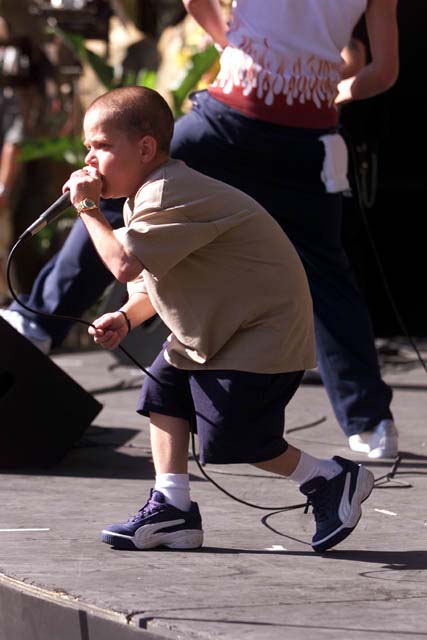 I'm currently a Project Manager at Cypress Partners, LLC in Bloomfield Hills, Mich. I graduated from Wayne State University in 2008 with a B.A. in Journalism. Looking to broaden my view of the world, I spent a semester abroad studying at the University of Salford, a Greater Manchester University in England. I enjoy doing an array of activities, including following Detroit sports teams, SCUBA diving, traveling, reading, playing tennis, hand-written letters and going to the movies. I am the co-founder of the Woodward Spine, a blog about Detroit and its surrounding communities. The Woodward Spine aims to inform its readers about relevant news and events through creative and informative posts in these core areas: news, opinion, entertainment, history, sports and development. The Woodward Spine serves the tri-county metro Detroit area, concentrating mainly on the communities that lie along the Woodward corridor.
View all posts by Jeffrey S. Buck →
This entry was posted in Detroit, Music and tagged 107.3, 97.7, beatles, birthday, bob ritchie, born free, boston's rock station, DTE Energy Music Theater, ford field, itunes, joe c, kid rock, kidrock.com, mistress carrie, mlb playoffs, pine knob, tbs, tour, vh1, WAAF. Bookmark the permalink.