Apologies for the lack of content this week, but we do have some very exciting news to share.

The Detroit Pistons recently announced that the club will host its first ever Social Media Night at The Palace of Auburn Hills when they face the Charlotte Bobcats on Wednesday, Feb. 2. As a part of the promotion, they offered local bloggers the chance to apply for the chance to cover the game and write about their experience at The Palace. On a whim, we submitted an application on the behalf of the Woodward Spine with little expectations of being selected,  since we’re not solely a Pistons blog.

Much to our surprise, however, yesterday we got word from the Pistons brass that they have selected the Spine to cover Social Media Night. The night will start with a pre-game meet and greet with the Pistons’ Jonas Jerebko, followed by a briefing from reporters Heather Zara and Keith Langlois. After taking in the game from the confines of a lower-level suite, we’ll be whisked down to the media room for an exclusive post-game interview session with forward Charlie Villanueva. Our post-game coverage will not only be featured here, but also to the masses on Pistons.com. 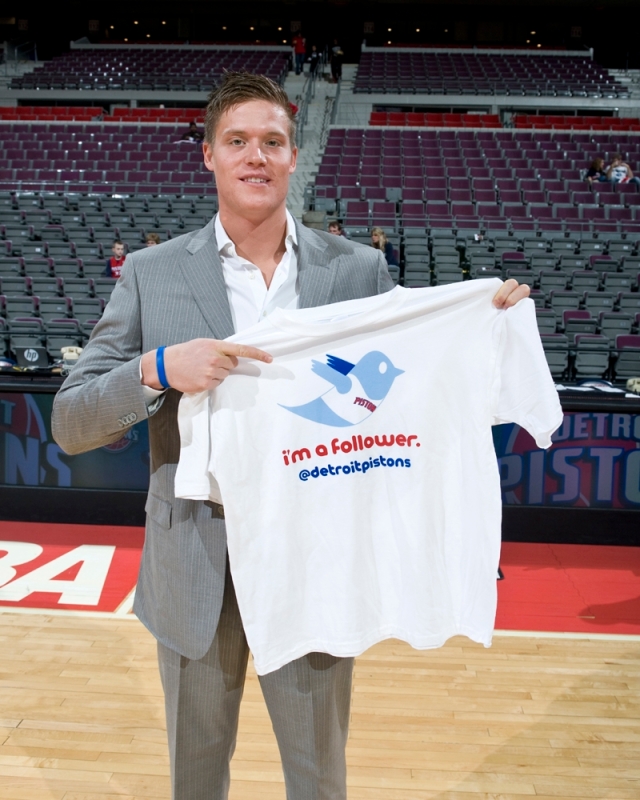 The Pistons also announced that fans who purchase tickets from the Pistons will have access to three exclusive ticket offers for the game on February 2. 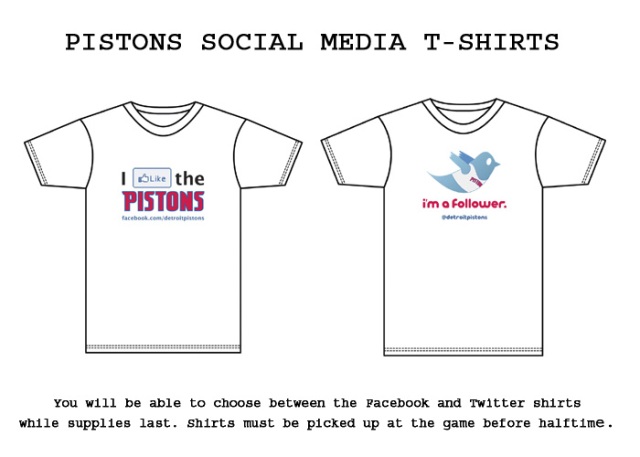 In the meantime, we’d like to thank the Pistons organization for selecting us to participate in this unprecedented event and to all of our readers who inspire us to keep blogging. Be sure to keep it locked to our Pistons section and follow us on Twitter for more exclusive details before, during and after Wednesday’s game.

The Woodward Spine was the brainchild of Michael Fossano and Jeffrey Buck, two Royal Oak, Mich. natives who met nearly 10 years ago while attending the now-defunct George A. Dondero High School. It seemed fitting for the two Wayne State University alums to craft an outlet to help continually refine their writing skills, while also serving as a trusted source of information for the metro Detroit community. The Woodward Spine aims to inform its readers about relevant news and events through creative and informative posts not only by Mike and Jeff, but other upstanding citizens as well who are driven and proficient in these core areas: news, opinion, entertainment, history, sports and development. The Woodward Spine serves the tri-county metro Detroit area, however concentrating mainly on the communities that lie along the Woodward corridor.
View all posts by The Woodward Spine →
This entry was posted in Detroit, Pistons, Sports and tagged auburn hills, basketball, charlie villanueva, charlotte bobcats, detroit, detroit pistons, jonas jerebko, Michigan, nba, palace of auburn hills, pistons, pistons.com, social media night. Bookmark the permalink.

1 Response to Pistons Social Media Night has a Woodward flair