A unique building near the river that has since been lost. The Buhl Company would grow as the years progressed. Below is a little history on the Buhl Aircraft Company via Ralph Cooper:

“The Buhl Aircraft Company was founded in 1925 as part of the holdings of Detroit’s Buhl family. By the late 1920’s, the Buhl family had been on the Detroit manufacturing scene for nearly one hundred years, best known for the Buhl Stamping Company and the beautiful art-deco Buhl building in downtown Detroit.

“Sadly, in the latter half of this century, there has not been much attention paid to the Buhl Aircraft Company and to the fine craft which they produced. This despite the fact that Buhl manufactured the first aircraft to receive an Approved Type Certificate. A.T.C. #1 was awarded to Buhl for the fabulous Buhl-Verville “J4” “Airster” in March of 1927. Part of Detroit’s Buhl family holdings, Buhl aircraft went on to win a number of speed and endurance records and placed among the very top in events such as the Ford Reliability Tour, the National Air Races and other competitive gatherings.”

Take a look at the photograph entitled “Tubular Lanterns: 1905“: 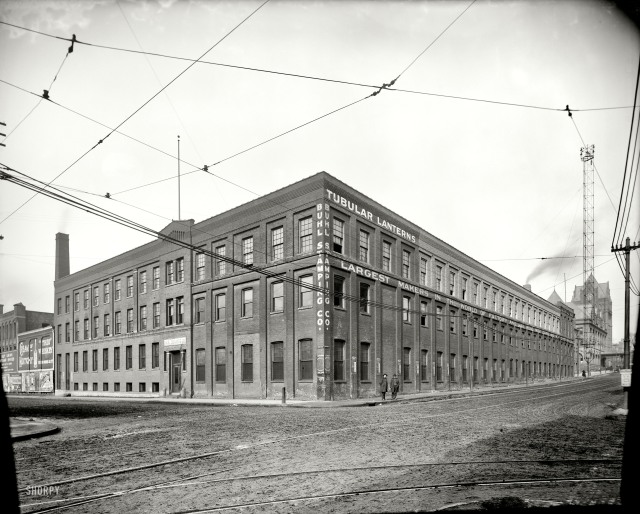 Below is a shot of the same block today from street level. Unfortunately the two streets no longer intersect and the building seems to have been demolished long ago: 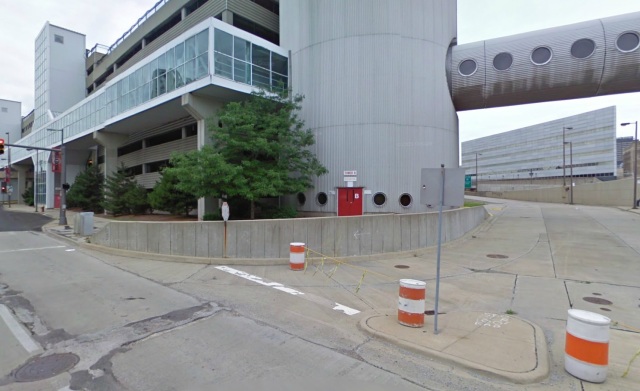 Interestingly enough, here is a page form the World Almanac about the milk cans that produced: 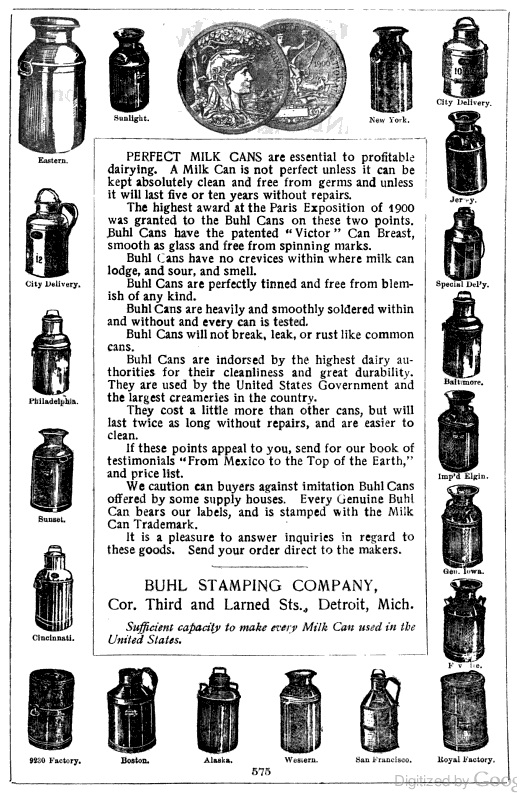 I'm currently a Project Manager at Cypress Partners, LLC in Bloomfield Hills, Mich. I graduated from Wayne State University in 2008 with a B.A. in Journalism. Looking to broaden my view of the world, I spent a semester abroad studying at the University of Salford, a Greater Manchester University in England. I enjoy doing an array of activities, including following Detroit sports teams, SCUBA diving, traveling, reading, playing tennis, hand-written letters and going to the movies. I am the co-founder of the Woodward Spine, a blog about Detroit and its surrounding communities. The Woodward Spine aims to inform its readers about relevant news and events through creative and informative posts in these core areas: news, opinion, entertainment, history, sports and development. The Woodward Spine serves the tri-county metro Detroit area, concentrating mainly on the communities that lie along the Woodward corridor.
View all posts by Jeffrey S. Buck →
This entry was posted in Detroit, Shorpy Saturday and tagged aircraft, art-deco, buhl company, detroit, ford, gm, manufacturing, milk, shorpy, stamping, tubular laterns. Bookmark the permalink.