If you haven’t heard by now this past month the “World’s Largest Stove” located at the Michigan State Fair Grounds was struck by lighting and destroyed. As an icon that has been a part of Detroit for over a hundred years, it’s hard to believe it can just disappear that quickly with no warning. Here are some quick facts about the former landmark:

There are no plans or news as to what will become of what’s left or if it will be rebuilt. I hope that a few wealthy Detroit donors will step up to the plate and have the stove rebuilt to it’s original specifications. The only thing I hope changes is the location. The State Fair has not operated since 2009 and access to the stove is very limited to area residents and visitors. it would make much more sense for the Stove to find a new home where all can enjoy and snap pictures. In my eyes the ideal space for it would be in front of the DIA in either the north or south lawns facing Woodward. An alternative spot would be incorporated into the new Hart Plaza.

Having heard the news it got me thinking about our areas most recognized and/or photographed landmarks. I’ve come up with a list of what I think are the Top 5 in no particular order: 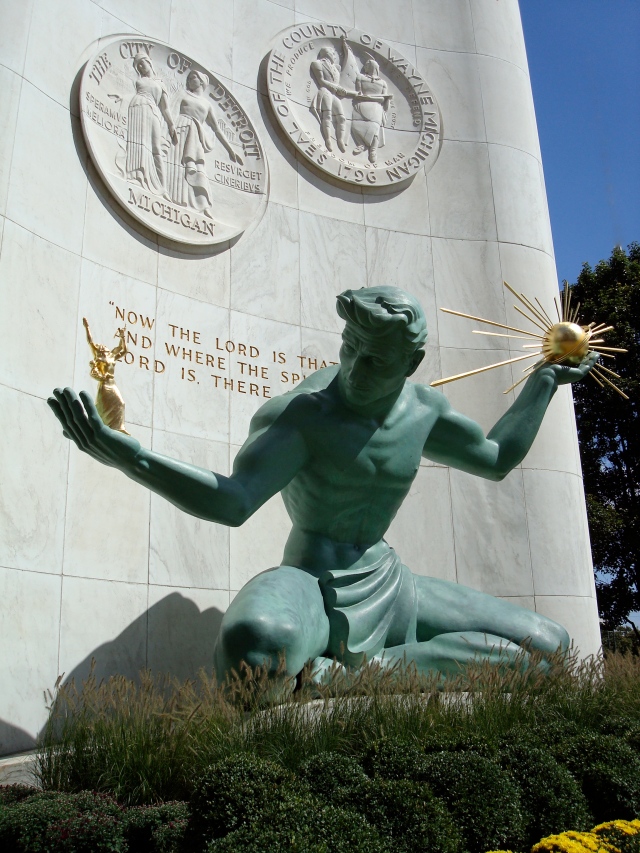 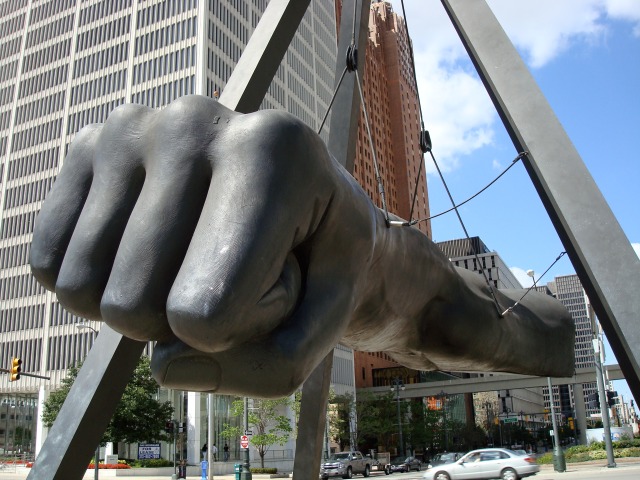 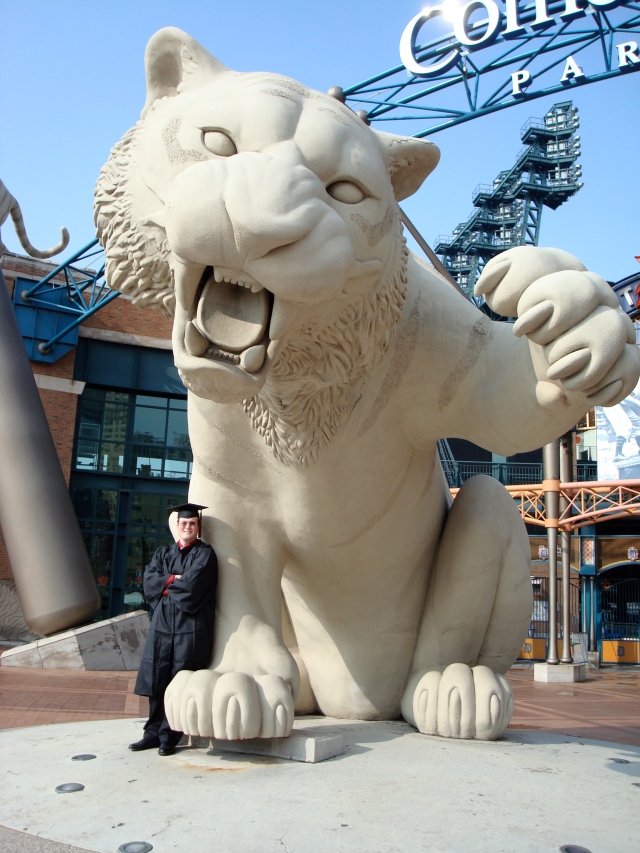 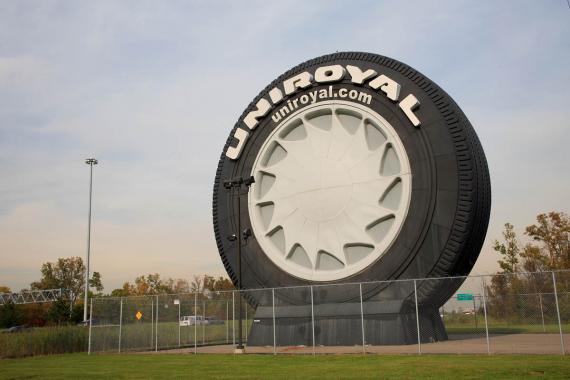 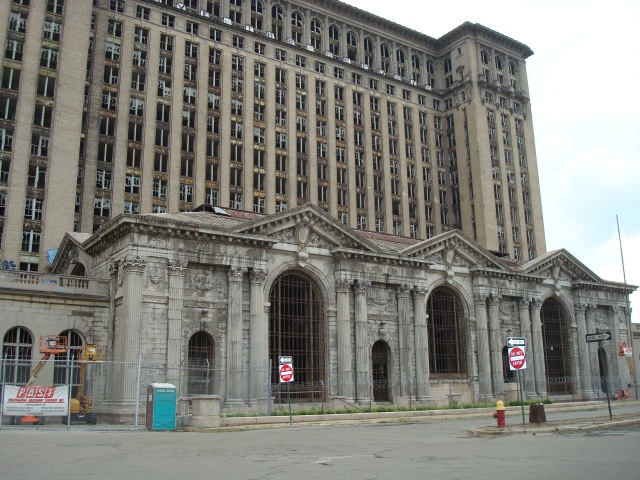 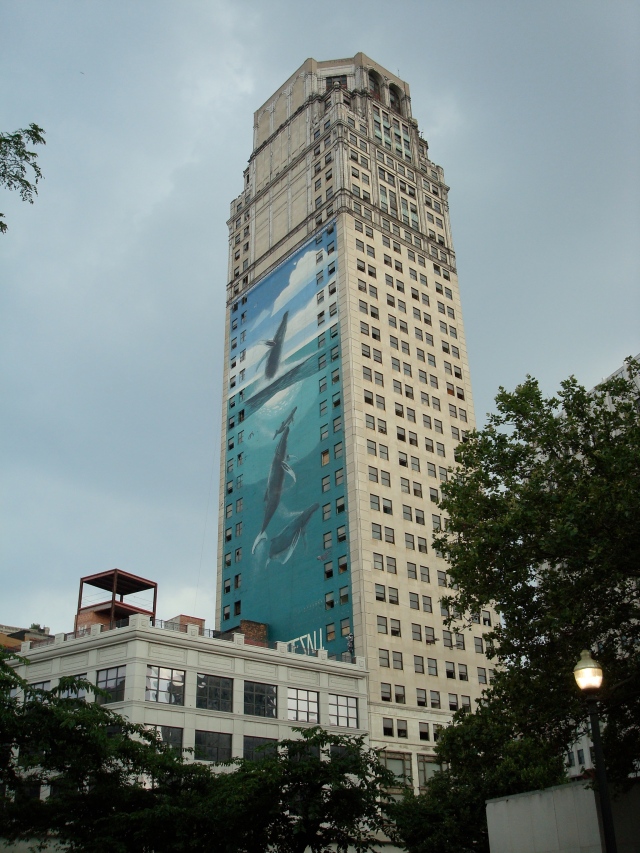 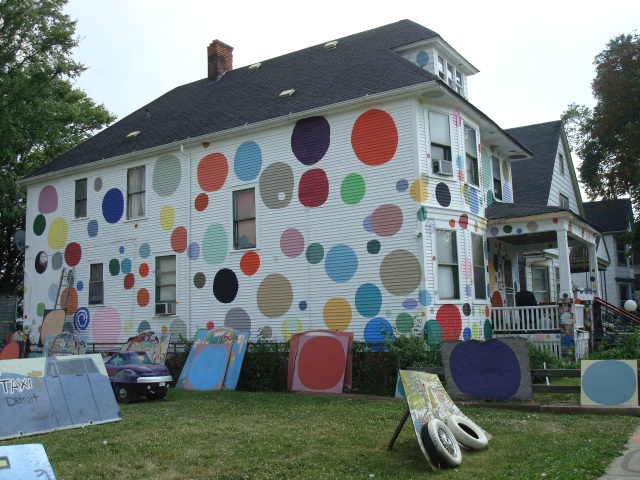 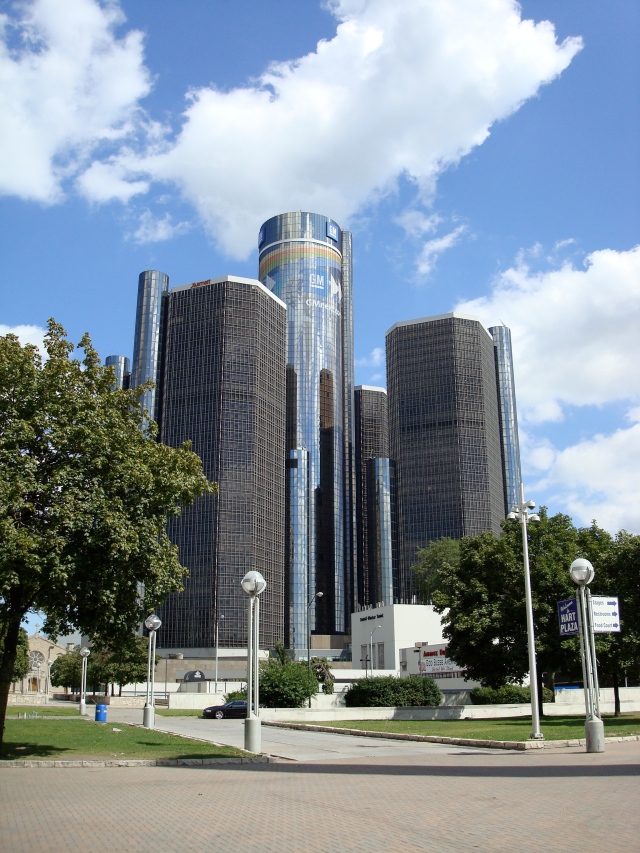 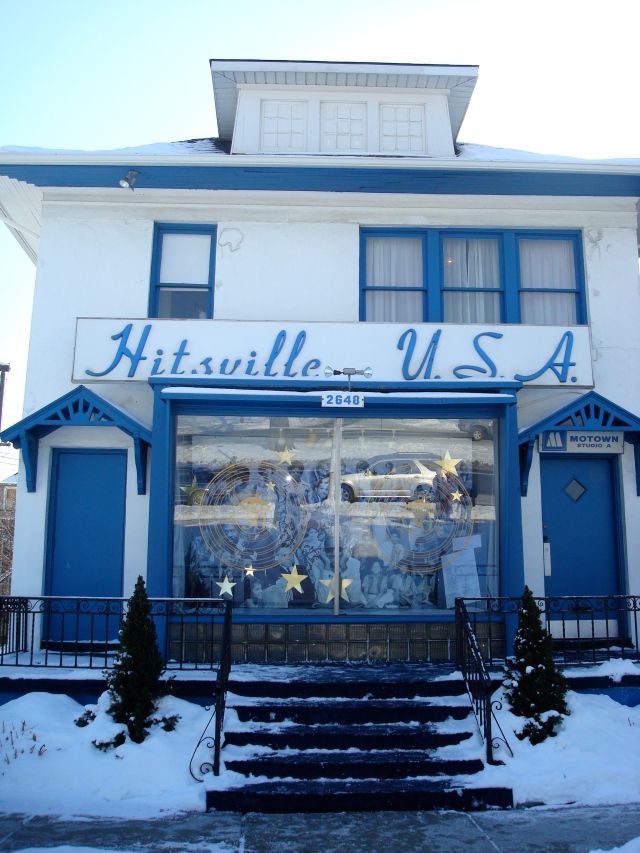 What are your favorite things to get photographed with? Let us know!

I'm currently a Project Manager at Cypress Partners, LLC in Bloomfield Hills, Mich. I graduated from Wayne State University in 2008 with a B.A. in Journalism. Looking to broaden my view of the world, I spent a semester abroad studying at the University of Salford, a Greater Manchester University in England. I enjoy doing an array of activities, including following Detroit sports teams, SCUBA diving, traveling, reading, playing tennis, hand-written letters and going to the movies. I am the co-founder of the Woodward Spine, a blog about Detroit and its surrounding communities. The Woodward Spine aims to inform its readers about relevant news and events through creative and informative posts in these core areas: news, opinion, entertainment, history, sports and development. The Woodward Spine serves the tri-county metro Detroit area, concentrating mainly on the communities that lie along the Woodward corridor.
View all posts by Jeffrey S. Buck →
This entry was posted in Detroit and tagged comerica park, corktown, detroit, dia, downtwon detroit, heidelberg project, jefferson, joe louis fist, landmark, mcs, ren cen, riverfront, spirit of detroit, stove, tigers, uniroyal. Bookmark the permalink.